Memoirs Of A Marathon Runner 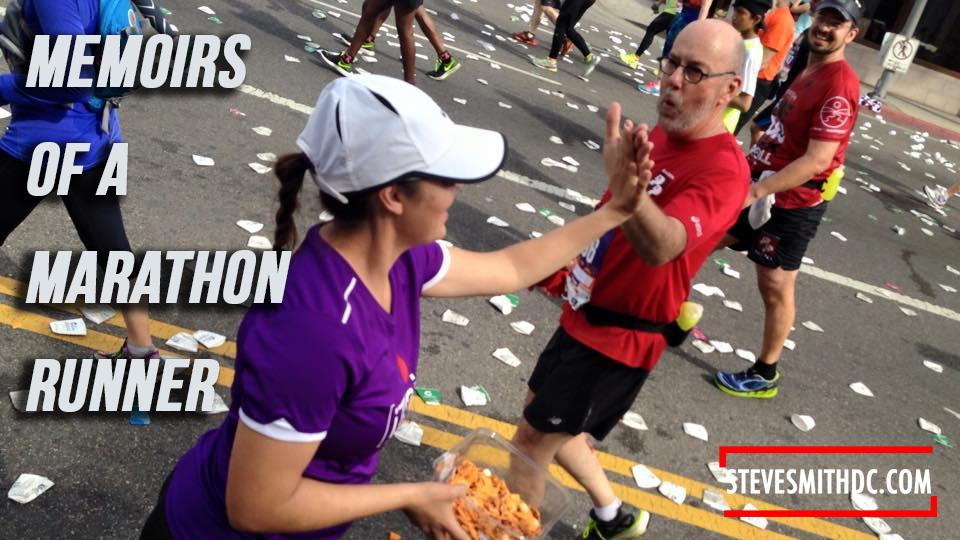 Meditations On My Marathon Memories

Marathons Are A Metaphor For Life

With marathons, as with in life, there is a lot of preparation, but determination is required to conjure it into reality.

There are hardships and barriers.

There is always some special obstacle that every single runner has to overcome: it is unique to that runner, and if you have run a marathon, you know what I am talking about.

There are little vignettes that happen along the way, the people you meet, you make funny little observations about life’s adventures, you have cognitions about different people- why they are the way they are, why they do what they do. 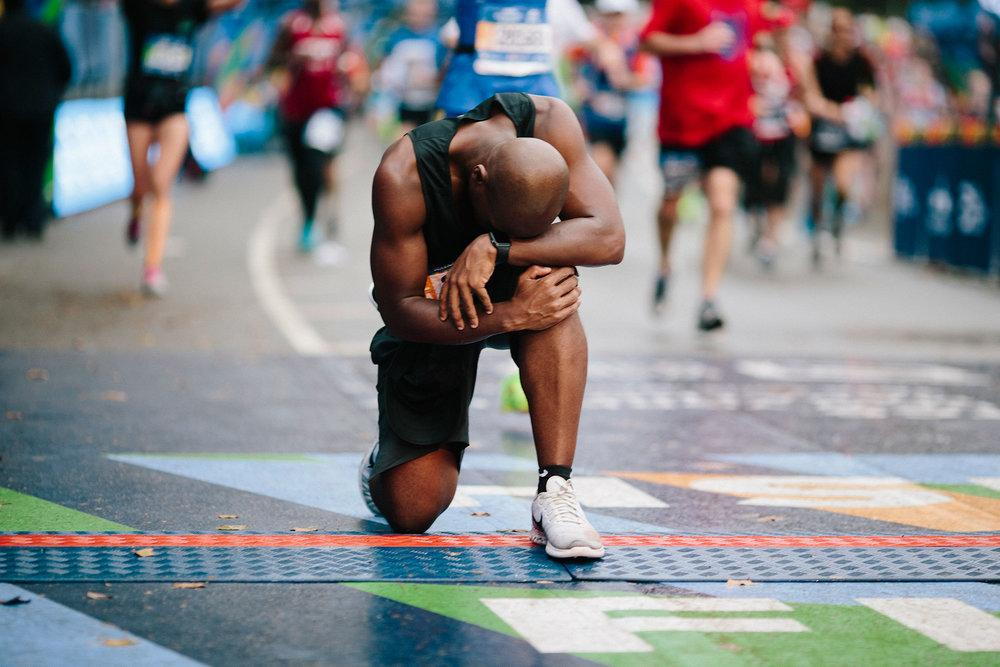 Marathons Are About Connections

Because marathon running is a very much a metaphor for life. Much like life, it is also about connecting with people.

You could run a marathon without people or making connections along your journey, but it wouldn’t be the same.

When marathon day finally comes, you look forward to connecting with the people you have trained with before the race. There is a sense of fellowship and team spirit. The staging area is usually buzzing with conversation. You can feel the energy. Making it to the starting line is a victory in itself.

They play the national anthem, the gun goes off and so do the runners. Your heart swells with emotion, you shuffle those first few steps with the crowd, cross the start line, and BANG you are running a marathon. There’s nothing quite like it in the world.

I have often wondered if ancient warriors felt the way we do when we run marathons, just before a battle. 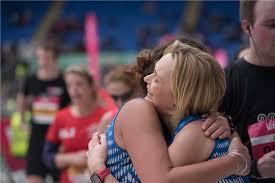 Marathons Are About Tiny Moments

I have said this enough before, that it may have become cliché: “Life is lived in tiny moments.”

These moments count; these are the memories that make you who you are.

It only takes a second to make a memory that lasts a lifetime.

There are thousands of victories on marathon day, and a million memories being made. I can see it in the other runners’ eyes, the way they hold their faces staunch with determination. Some feared they would not make it to the starting line, others worried they might make it to the finish line too late.

There were sweaty hugs, and salty tears. I’ve seen how encouragement from a total stranger can mean the world to a poor shuffling soul who has almost nothing left in their tank, then they summoned strength from a place they never knew existed. Trudging on with renewed hope, jaw set, eyes burning. The finish line for that person probably shattered every barrier to victory they ever had. At least I hope so. 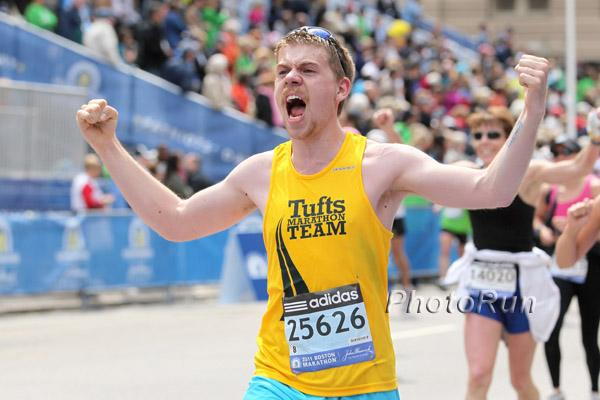 Marathons Are About Miracles

It’s the reason I keep coming back year after year. I want to see it happen: when a spectator cheers for a runner and a crack in their spirit opens up and hope comes pouring in. I am heartened to see the look on the face of a cheering spectator who had forgotten how much their kind comments matter. The revitalization of that power, is evidence that we can, we are, capable of miracles. We can cause people to rise up, believe in their own greatness, and imbue within others the spirit of human fellowship. When we run marathons, when we cheer for marathon runners, we can achieve

Hope to see you out there, 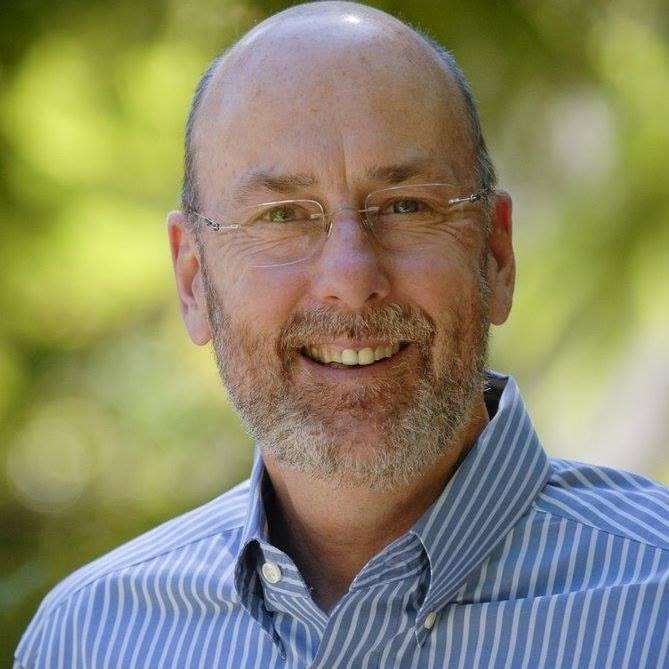 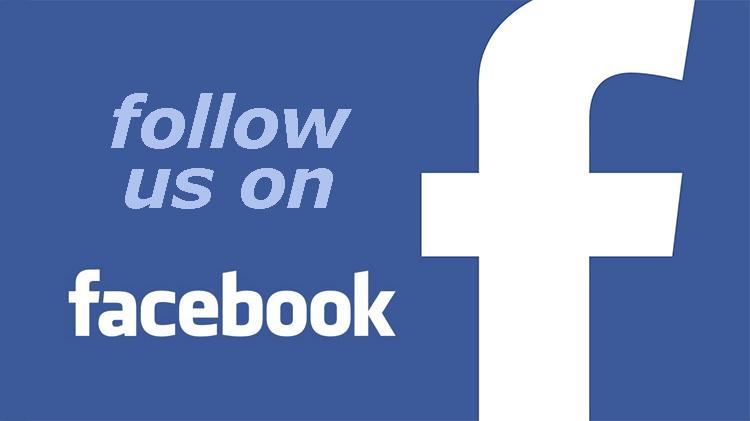 If You Liked This Article, You May Enjoy: