Around The Dinner Table: Enthusiasm

Last weekend I was waiting in traffic and saw a “Sign Spinner,” advertising for a local cell phone store. Have you ever seen a fellow who is really good at Spinning an arrow shaped sign?

They can be very entertaining and if they are good at it they will surely get your attention, which is the whole point of it. Sometimes the menial job of sign spinning can be brought to a level that is downright entertaining! 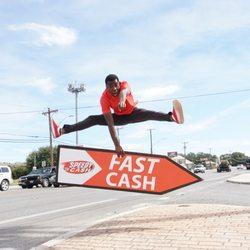 The most entertaining spinners are the ones who do it with enthusiasm and a smile. If you look at the faces of onlookers you can clearly see smiles and looks of amazement. The force of enthusiasm almost always causes a great reaction.

The Force Of Enthusiasm

I have a friend who did well in his career.

He had worked for Trader Joe’s and had to dress up in a gorilla suit, stood out on the street corner and waved at people to come in and see the new store. 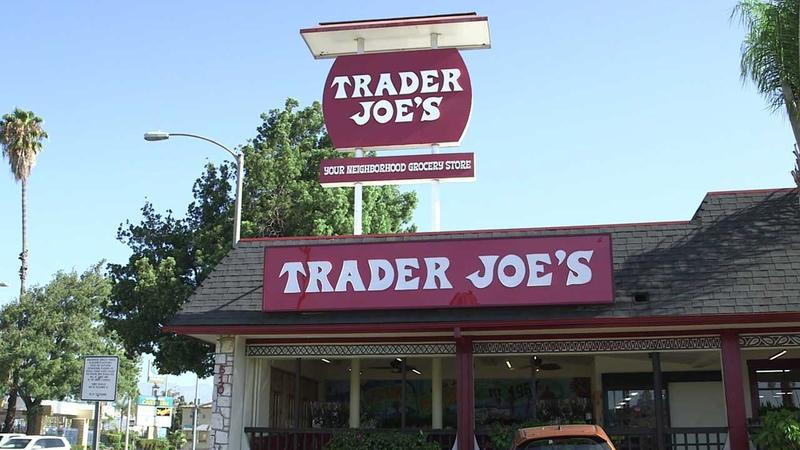 This was many years ago, when animal suits were a marketing strategy, during the pre-“Sign Spinner” era. Eventually his enthusiasm and work ethic caught the attention of management. They made him a store manager. He led by example, encouraging others to do their best and to start every task with a can do attitude. His store became the number one most productive store in the company. He eventually went on to be the president and the company prospered under his leadership. 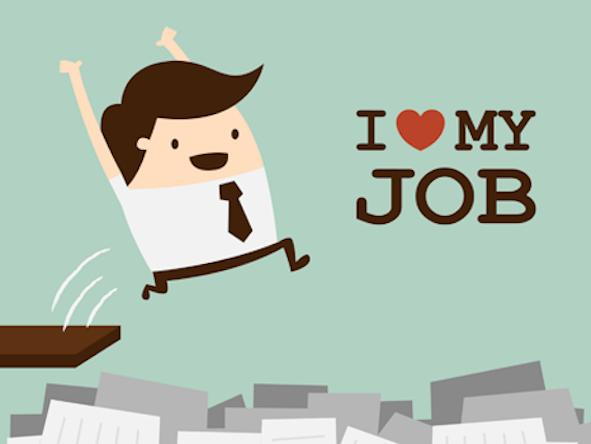 The Force Of Your Efforts

Some people have a burning purpose, propelled by such force that nothing will stop them, and nothing will!

You are probably much mightier than you ever dared to imagine. You can achieve anything you can conceive of and believe in.

The reason people try so hard, and work with such enthusiasm is because they believe the force of their efforts will succeed and make a difference.

Believe in yourself and other will too.

Live life with passion, enthusiasm. Exert your strongest intention and effort into all that you do and you will be very productive.

It is production, industriousness, and forward motion that causes high morale. High morale is inspiring and draws crowds to join you in your endeavors. 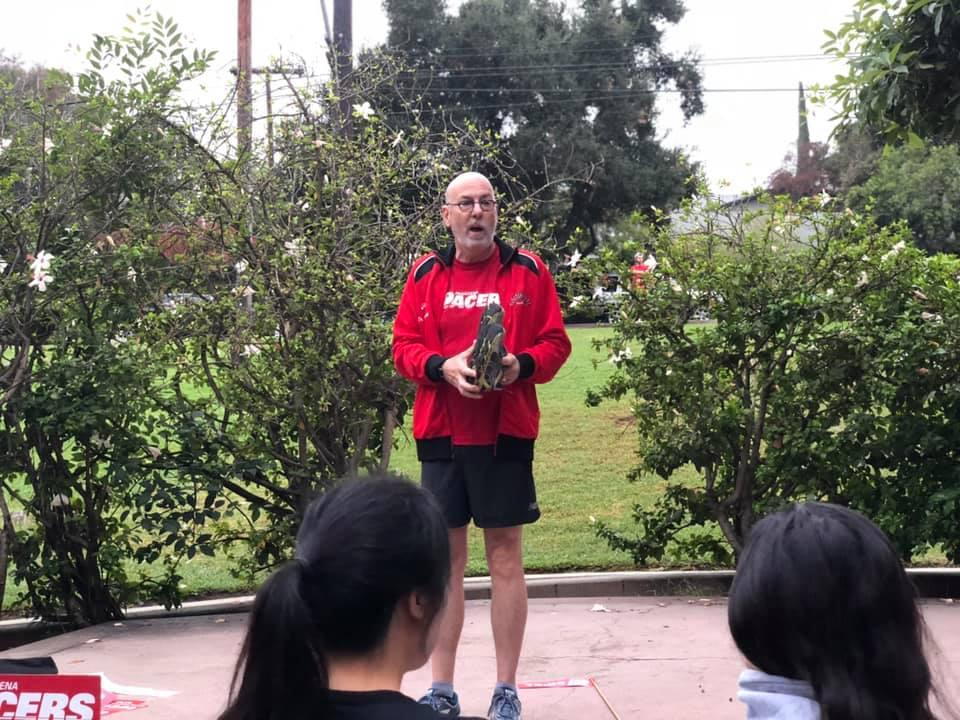 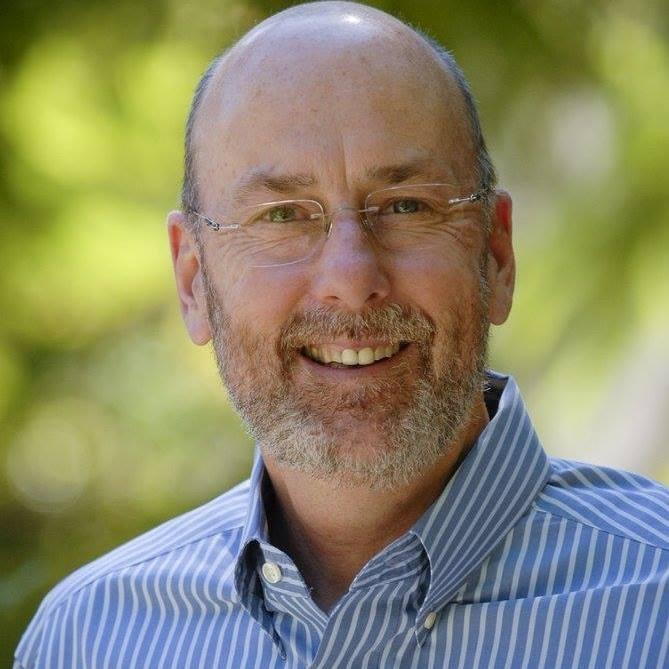 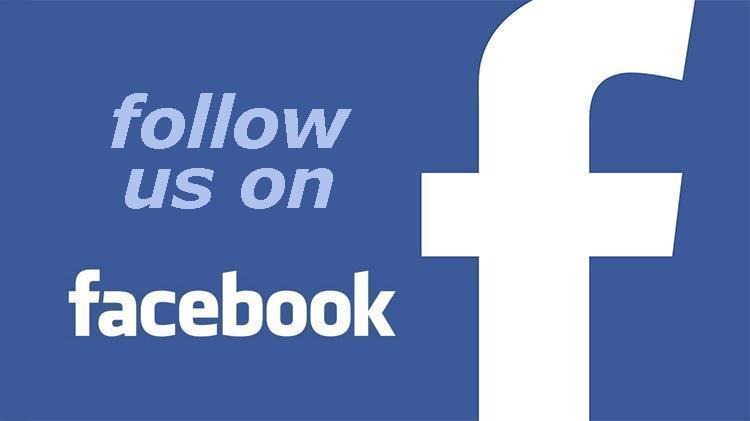